Tai Chi Chuan (its long formal name) translates as “Supreme Ultimate Fist.” It simply means to reach for the highest and the optimum with power. This may sound very lofty, but what a worthwhile goal! The exercise is a sequence of steps culled from nature’s finest movements to awaken the “Qi” — an intrinsic energy in all of us. Our bodies have not changed that much over the centuries, but our connection to that vital force has. It has diminished, and so unnecessarily. 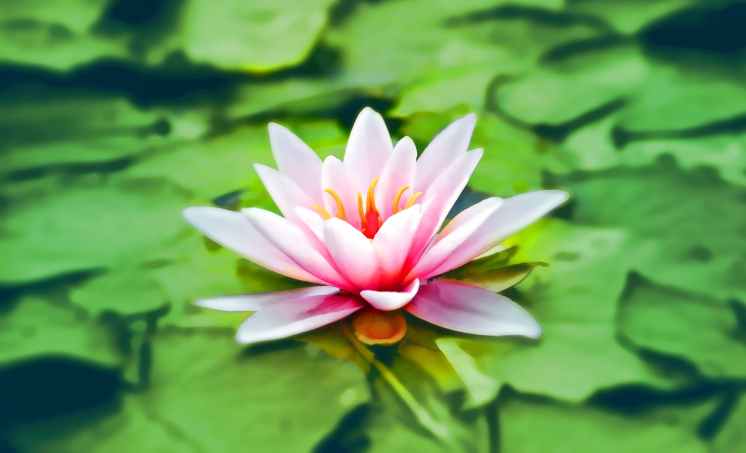 Because the exercise has been viewed as “esoteric” – something specialized or foreign – by the Western World, Tai Chi Chuan has remained an untapped source of health for several years until recently. Mixed into the various martial artists, it may have been an ancient Chinese secret, but the most obvious question should be: “Why are MILLIONS practicing it? And for centuries?” If you are still unsure about whether Tai Chi is for you, go to the page on FAQ. Better yet, take the free 1-hour orientation class on Saturday to learn and experience it for yourself. 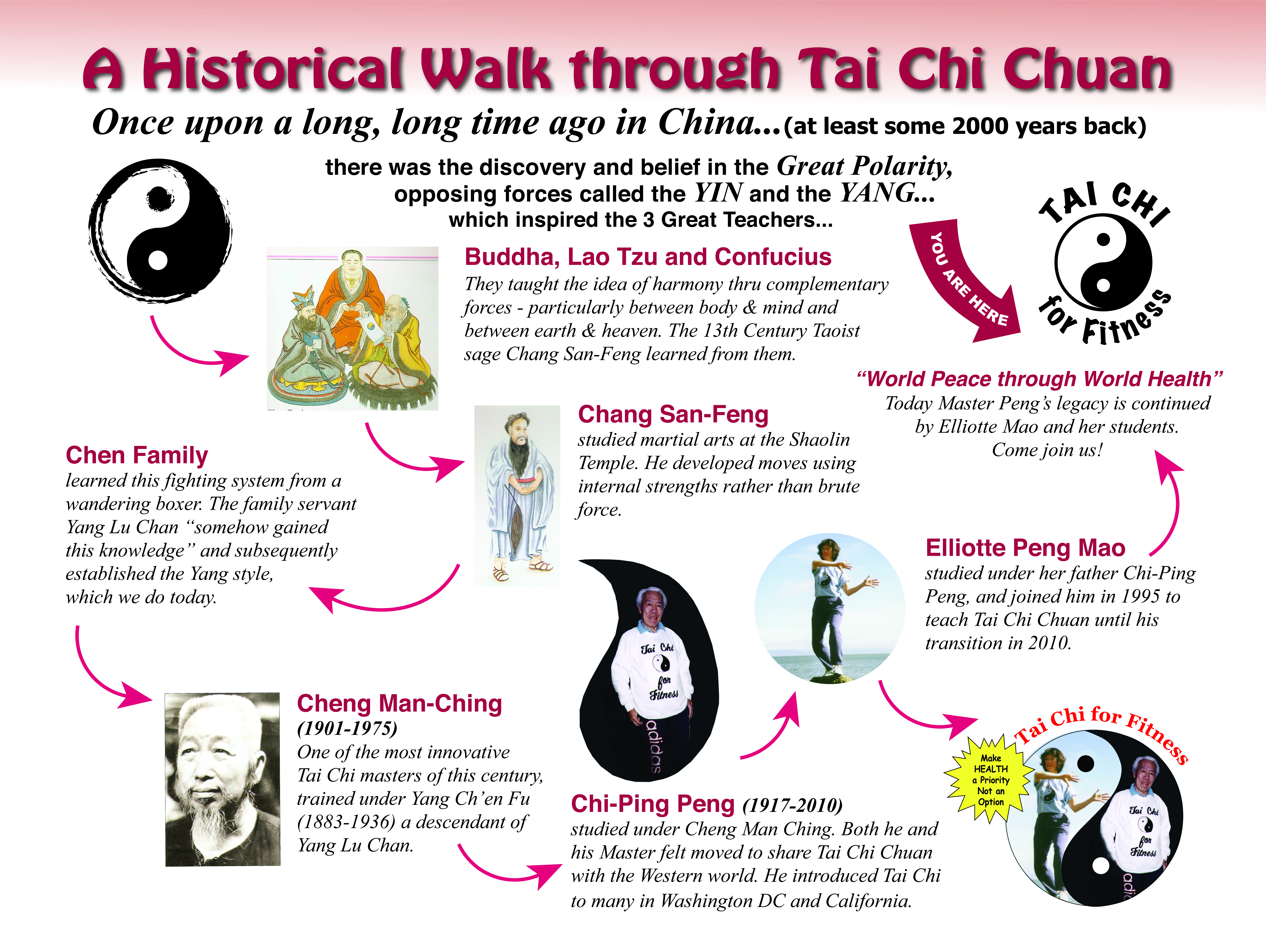 This is a history of Mao Tai Chi, which is a brief span in the timeline of Tai Chi Chuan history. What my father and I have done was simply pass down knowledge developed by others to stay alive, healthy and thriving. The fact that the steps are graceful, beautiful and beneficial have undoubtedly contributed to its longevity and popularity. I have charted this historical journey in terms of Tai Chi’s significance to me and ultimately to my students. At the risk of sounding arrogant, I tell the students that THEY are also history-in-the-making as they learn, love and share the benefits of this ancient exercise.

Chi-Ping Peng was a scholar, a diplomat, a man of faith and a Tai Chi Master. Born in JiangXi, China he was the oldest son of ten children. Educated by Yale missionaries, trained at Chiang Kai Shek’s Central Institute of Political Science, and then under the tutelage of renown Tai Chi Master Cheng Man Ching, my father led an intricately woven life of global diplomacy, biblical scholarship and martial arts. Years of futile attempts to bring peace to the table at the embassy in Washington DC, convinced him that “World peace must come through world wellness.” When people feel better, they are kinder, friendlier, more cooperative. He made his transition in 2010. His legacy will be carried on by me and generations of students!

Elliotte Mao is a wellness educator, a Tai Chi, Reiki and QiGong practitioner, a meditation guide, a lecturer for wholistic and functionary medicine. She has over 20 years experience in Tai Chi instruction and other health modalities. Her classes are enjoyed throughout the Bay Area at community centers, health & fitness facilities, corporate offices, hospitals, schools and churches.
New students sometimes call her Sifu or Master Mao, but she quickly reminds them to refer to her as Teacher Mao. Read more about her in her bio.